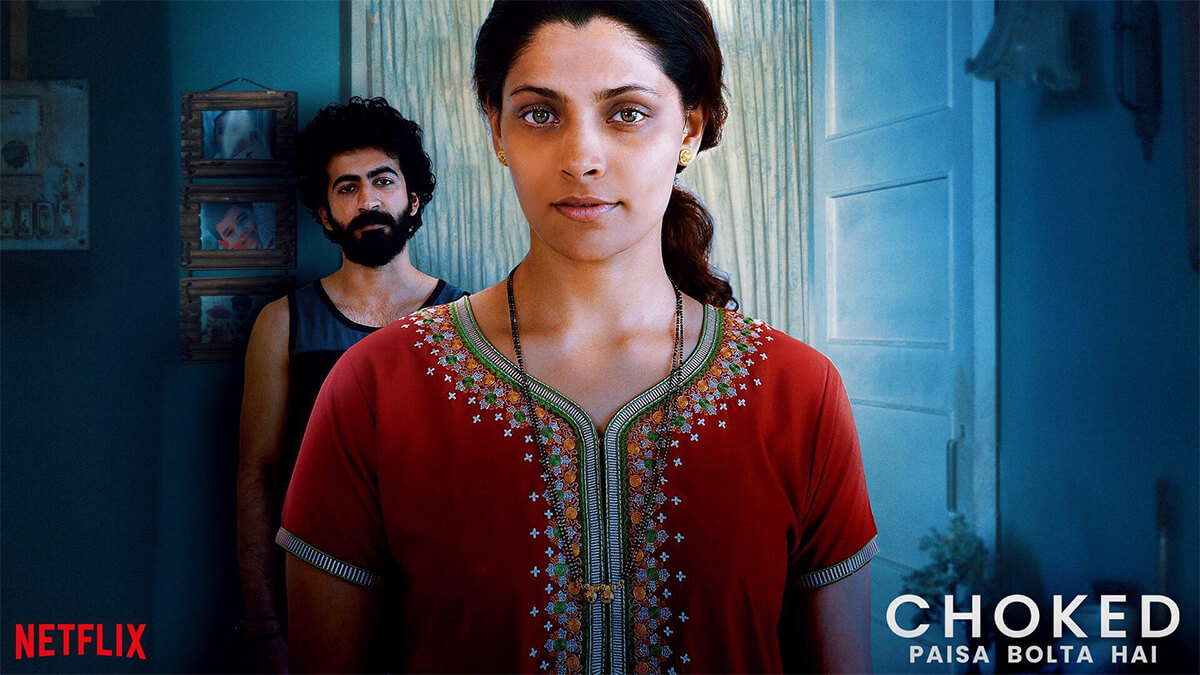 A fantasy story, based on a real incident in the background where the director tries to present you as a relatable content. Confused !!! .

Well !!! if you are confused then you have understood the review. The same story with the same impact can be shown in a 15 min short film.

Anurag has shown his workmanship with some scenes of arguments between husband and wife which look so real that any couple can relate to it but the problem is that these scenes do not contribute anything in the story.

Even Anurag has failed to end the drought of good Indian content on Netflix.

Anurag Kashyap says girlfriend Shubhra Shetty brought him the script. Mr. Kashyap tried to blend a chaotic story with reality. Characters are so real and relatable that you will wait for something interesting to happen, but nothing happens and that turned out to be its biggest weak point eventually.

This can be seen as an experiment where these kinds of films can create their own audience base.

Film crawls with nothing major happening and suddenly ends.

One who wants to see a story of lower middle class struggle in Mumbai.