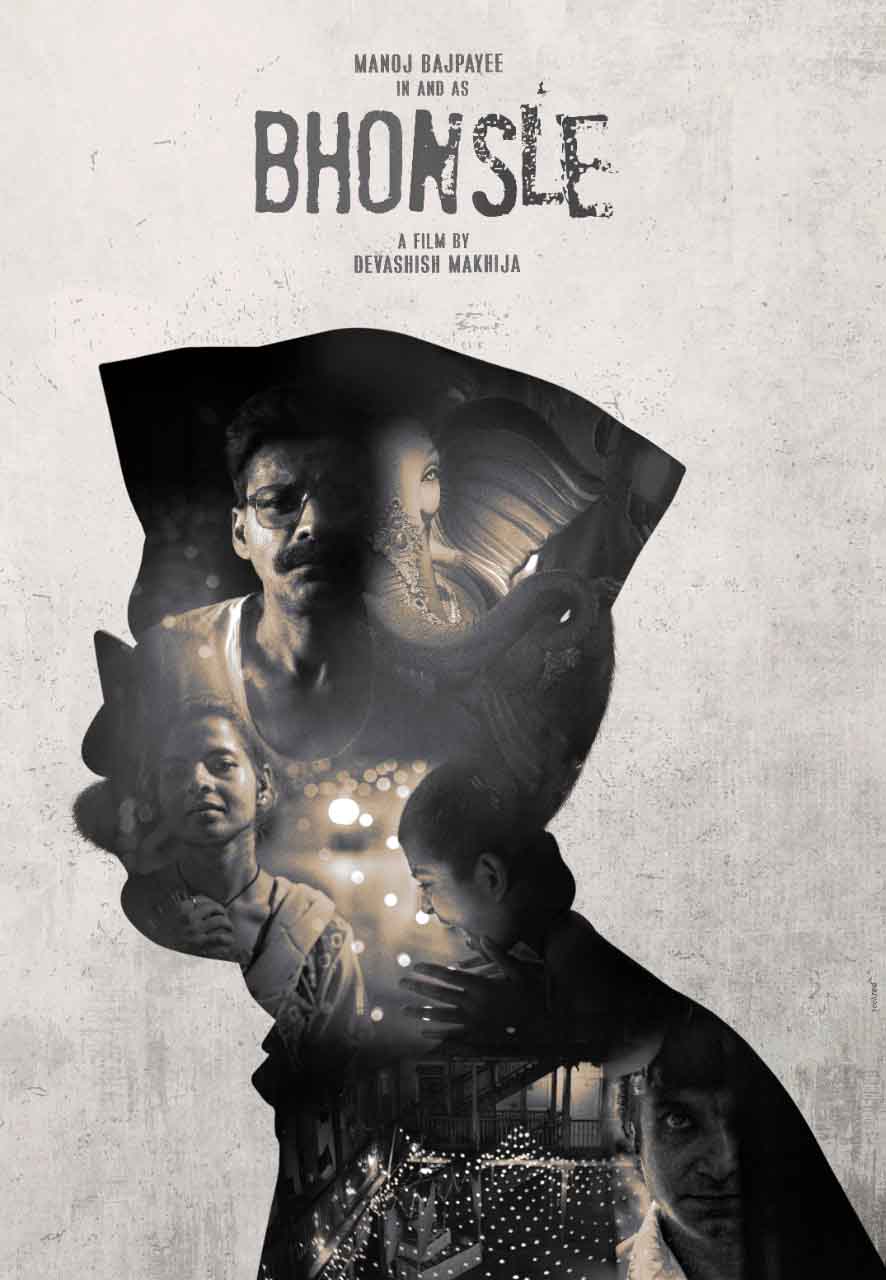 Migrants have disappeared both from cities and headlines. Bhonsle movie is again asking the same pressing question “Are migrants safe in big cities ?”.

A pandemic was needed to show the real face of so-called big cities like Mumbai, how it treats migrants. Who are migrants? Who allowed someone to claim himself as an insider and others as an outsider.

It is a story of ailing Marathi kaka played by Manoj Bajpai, who has just retired from Mumbai police and his chawl where natives and migrants live together.

This movie is as slow as life. Much more was expected from the story with this plot.

Manoj Bajpai is at his best. He is the only actor who could have executed this role where there were very few dialogues for the protagonist.

The treatment might feel like an observational art movie of sad and gloomy texture, moving at quite a slow pace, Watch it for Manoj Bajpai !!

Kudos to the casting team. Acting is the strongest point of this movie

A good plot needs good writing. The story is very short, so the movie is slow, and outstanding acting efforts are wasted.

All migrants should watch it, they will connect someway or other,

If you are expecting an interesting story or don't want to watch something sad or gloomy.
Facebook
Twitter
LinkedIn
WhatsApp
Email